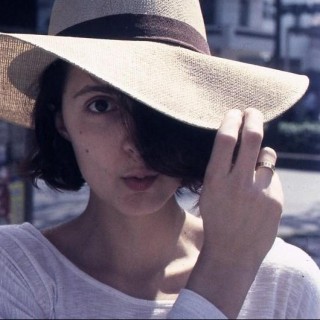 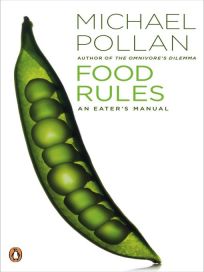 Michael Pollan is the writer who brought us the answer to nutrition, the universe, and everything:
EAT FOOD. NOT TOO MUCH. MOSTLY PLANTS.

“Nutrition Science, which after all only got started less than two hundred years ago, is today approximately where surgery was in the year 1650 – very promising, and very interesting to watch, but are you ready to let them operate on you?”

The following are the two facts that Pollan makes out to be undeniable, undisputable rules.

I. The Western diet, for a yet-to-be-determined reason (is the culprit animal protein, omega-6 fatty acids, saturated fats, or refined carbohydrates?) is linked to so-called Western diseases. Virtually all the obesity and type 2 diabetes, 80 percent of the cardio vascular disease, and more than a third of all cancers can be linked to this diet rich in processed foods, meat, added fats, sugar, and refined grains.

II. Populations eating traditional diets don’t suffer from these chronic diseases. These diets range from ones very high in fat (Inuits), to ones high in carbohydrates (Indians), and all traditional diets in between.

We don’t have a definitive answer for what makes these traditional diets so healthful.
Is this due to genetics? Blood type? Environment? Would an inuit who thrives on seal blubber still maintain his health if he switched to a high protein diet like the one of the Masai tribesmen?

In any case, there is some wisdom to be gained from them.

The Western diet seems to be the only one which inevitably make us sick. Oddly enough, nutrition research is focused on debunking the effects of single nutrients, instead of rethinking the diet as a whole. This is so that manufacturers can tweak their products (ADDED PROBIOTICS!), or so that pharmaceuticals can develop an antidote for it (cholesterol-lowering medication), while we are still able to enjoy our cherished Western Diet.

Here is my selection of popular food wisdom rules given by Michael Pollan in his book, Food Rules. They strive to help readers reverse the negative effects on health of a Western diet, and prone a return to healthy traditional eating.